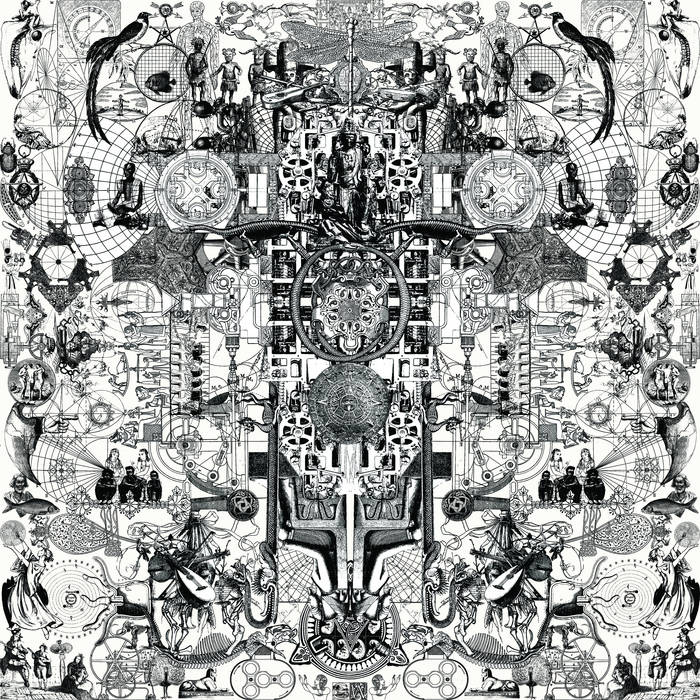 The songs cross several genres, but in general, this is a down tempo, funky breaks album that feels like it is from a future retro action film that never happened. The music is instrumental and features a blend of electronic sounds with traditional instruments you'd hear in a funk or jazz group.

All songs, recording, and mixing by Gideon A. Marken IV

Bandcamp Daily  your guide to the world of Bandcamp

Guests include Kassa Overall and Muriel Grossman, plus an LP of the week by Van Hunt.